Have you ever wonder if the casino you play cheats on you? Can it on its side make it so that users lose more often than intended? In the modern gambling industry, this is already rare. Of course, there are still sites with script games on the Internet where owners can change various parameters. But most modern brands have licenses and offer games that are certified by third parties for randomness. This is when it comes to fiat casinos. In the world of crypto gambling, the situation is slightly different.

Most crypto casinos operate without a license and offer special types of games. Therefore, you cannot be 100% sure that the casino does not cheat visitors. But a solution to the problem exists. The Provably Fair algorithm.

What is Provably Fair and how does it work?

Provably fair is a tool that allows any player to verify if the bet results were fair and truly random. This algorithm is widespread among crypto casinos like FreeBitcoin. The presence of games that support it is an indicator of a trustworthy brand.

The provably fair algorithm appeared a couple of years after the Bitcoin launch. Most likely, the first site using the algorithm was BitLotto. Players sent bitcoins to a special wallet, thereby taking part in the lottery. And although the way of working was different, the essence was the same. The main principles were preserved:

The phrase Provably Fair was not yet in use. The first mention of this particular term on the Bitcoitalk forum dates back to 2011.

Most modern Provably Fair systems no longer use blockchain. Their work is based on a random number generator and function hashing.

In its work, the algorithm uses 3 main parameters:

Provably Fair starts its work even before you hit the ROLL button. The random number generator produces the result of the round. The result turns into a server seed, which is then encrypted and revealed to the player in this form. Your browser, in turn, generates a client seed. Some casinos allow you to enter this seed yourself or generate a new one. Please take this opportunity and create a new seed. This will help avoid abuse of the algorithm by the casino.

Nonce is a variable that increases by +1 with every round. In simple words, this is the number of your bets. All these parameters you can use to verify if the outcome of the game was fair. 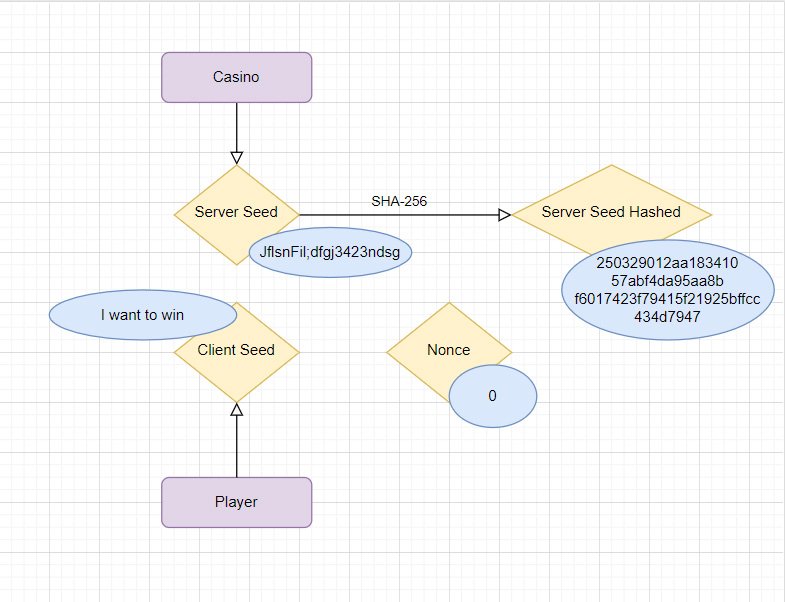 After you have made a bet, the casino server takes the client seed + nonce, combines it with the server seed, and gives the result of the round as a 64-bit hash. The result is shown to the user as a number.

After the round is over, the player receives the decrypted server seed. Now a user has all the necessary data to check the fairness of the round played.
First of all, you need to make sure that the received server seed really matches the hashed seed provided by the casino. To do this, use the SHA-256 hash calculator.
Once you have verified that both seeds match, you can go ahead and calculate the round result yourself. 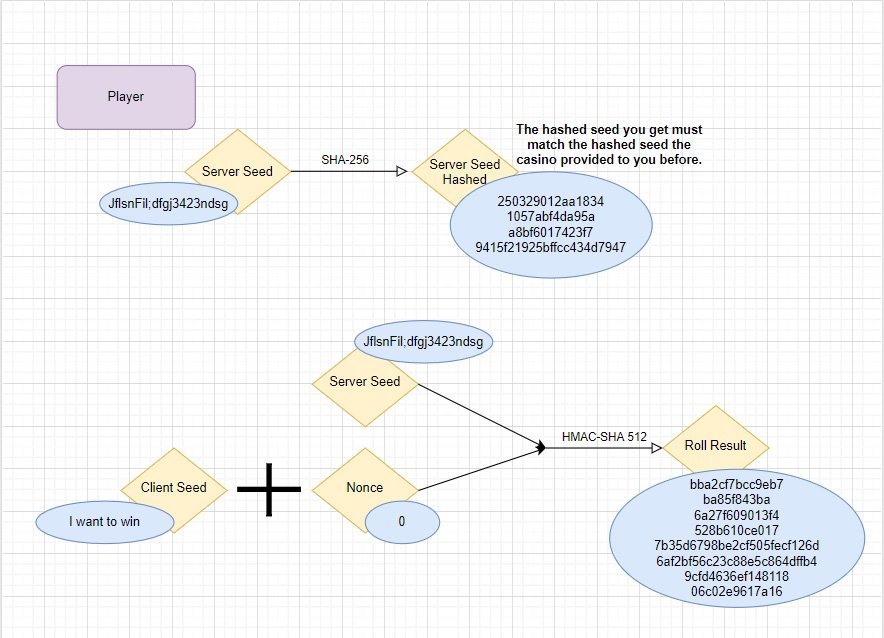 How to verify the round results?

To understand whether the casino has cheated us or not, you need to verify the results of the round. There is a special tool called a checker or verifier. Using the data provided by the casino you can calculate the round result and make sure it was fair. All casinos that offer Provably Fair games have built-in verifiers. But you can check each game outcome yourself using third-party verifiers.

Here are some links to the third-party verifiers of the most popular crypto gambling sites:

If for some reason you do not trust either the casino’s verifiers or third-party verifiers, you can always go through the whole process yourself. The basic principle is described in the section What is Provably Fair and how does it work?. Please note that the self-verification process will differ depending on the casino or even the game at that casino. Usually, brands give a detailed description of how their system works and using the example given above, you can independently verify rounds from any gambling site. 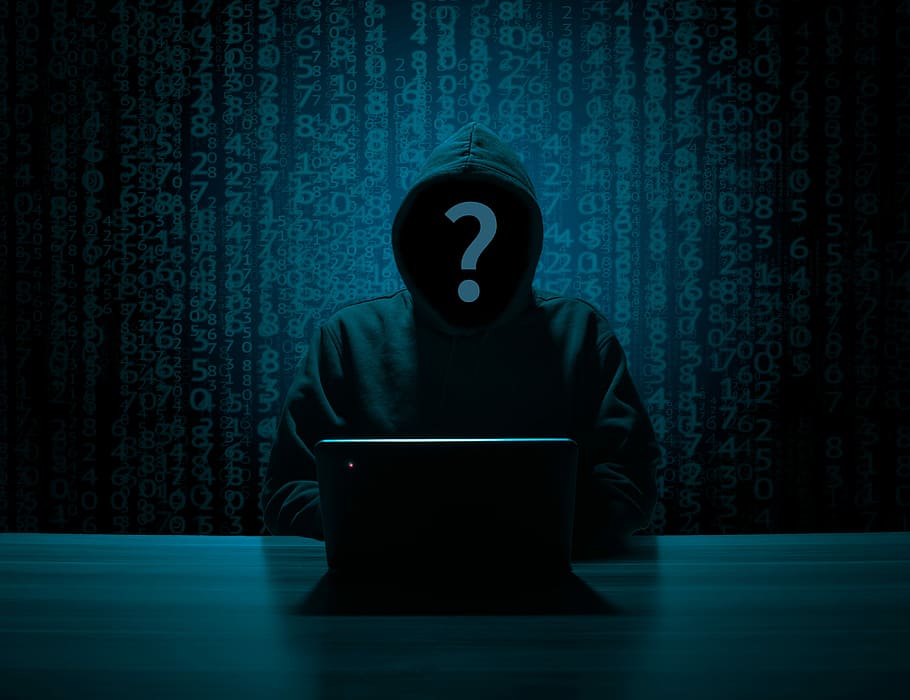 Unfortunately, we have to admit that the system is not as perfect as we would like. Its exploitation is possible both on the part of the players and on the part of the casino. But do not rush to rejoice and run to google ways to hack the algorithm. This is not so easy to do.
To hack the Provably Fair system, you need to have a deep knowledge of programming or mathematics, and ideally both. Also, the algorithm is constantly evolving, the developers identify various vulnerabilities and eliminate them. Every year the exploit becomes more difficult. Some gambling sites share their sad hacking experience. For example, Prime Dice told how a hacker managed to withdraw more than 2,400 bitcoins using the vulnerability of their system.
As for an exploit by a casino, the most common type of deception is related to your client seed. If you do not change it over a large number of rounds, then the casino can use this and make the outcomes of the rounds lose for you. This is especially true for High Rollers. There is a topic describing the case in the Bitcasinotalk forum, but the original post from Reddit isn’t available anymore.
If you are really interested in the topic of the exploit of the provably fair system, then I recommend reading this article from MIT students.

The most popular Provably Fair games

No matter how attractive the algorithm is, without good games, it is nothing. Here are 2 top Provably Fair games you have to try.

Bustabit is an original crash game that was launched in 2014 and still operates. In this game, you need to place a bet and have time to withdraw money before the multiplier breaks. You can only play Bitcoin, and the result of each round can be verified.

Aviator is a more successful bustabit clone, released by Spribe in 2021. Before releasing this game, crash games were “exclusives” of crypto casinos and were popular only in narrow circles. But Spribe turned the game upside down and made it available to a broader audience of fiat casinos. The game immediately became a hit and spawned even more clones of different quality from other game providers. Now Aviator is even more popular than bustabit, so it’s definitely worth trying. If you are interested in this game here is the list of Aviator Bitcoin Casinos. 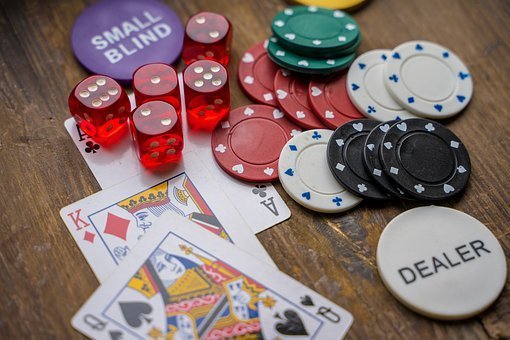 Initially, the Probably Fair system was only available for crypto casinos. The problem lies in the fact that most fiat online casinos do not make their own software, but use games developed by game providers. And since providers did not add such an algorithm to their games, the casinos did not have them either. But the situation is gradually changing. With the growing popularity of Provably Fair games such as Aviator (bustabit clone), the algorithm becomes available to ordinary casino players.

In 2021, a major developer of casino games, BGaming, added the Provably Fair algorithm for its most popular games. All of them are available for both fiat and crypto players. Among them are roulette, blackjack, poker, and even video slots, which are quite rare. If games using the algorithm become popular, then this may encourage other developers to add it to their projects. Let’s hope that it will be so because the extra confidence in the honesty of casino games will not hurt anyone. 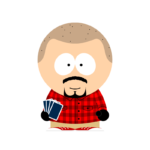 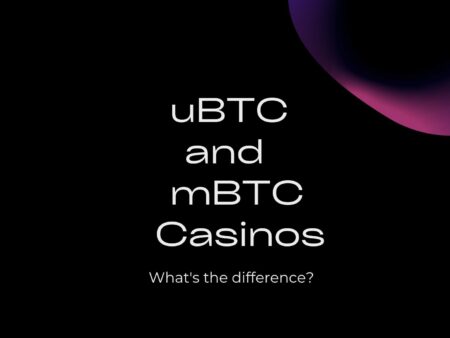 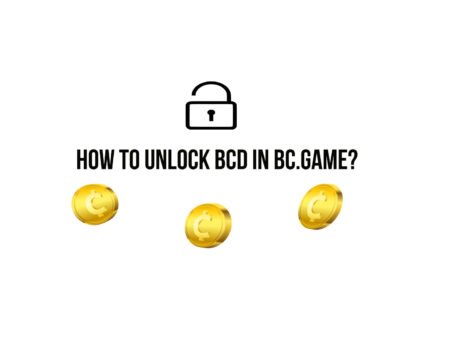 Guides
How to unlock BCD in BC.Game
7 months ago
4 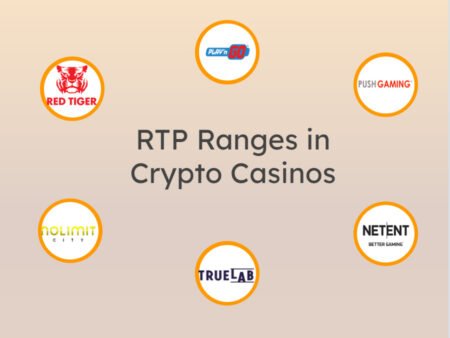